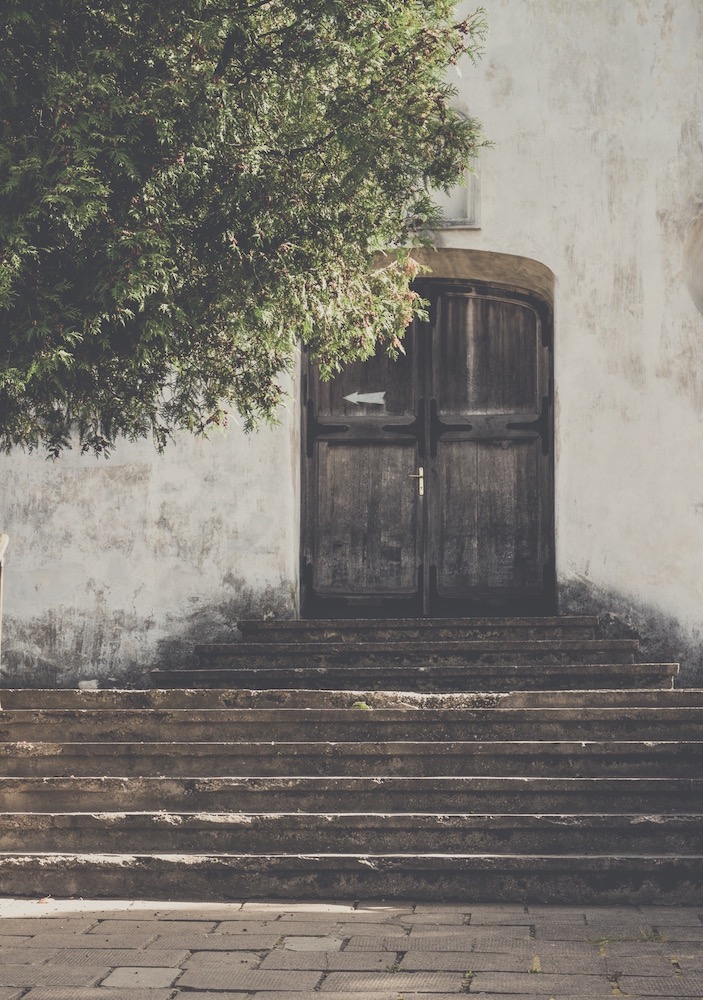 Miracle–an effect or extraordinary event in the physical world that surpasses all known human or natural powers and is ascribed to a supernatural cause; such an effect or event manifesting or considered as a work of God.

Miracles are an interesting topic. I have learned that there are those that do not believe in modern-day miracles. Then, there is the group that wants to believe, but find themselves doubting when miracles don’t come. I knew that all too well from the times I had calloused my knees begging God, yet answers had not come.

“And He did not do many miracles there because of their unbelief…” Matthew 13:58

In 2004, we were still considered new to the faith because we had only been walking in a relationship with the Lord for about five years. I reiterate this point with you, because as I have shared before, I came from a place that I did not trust God.  However, while in the Ukraine adopting Rachel and Luke, our heavenly Father taught me that I could indeed believe He is a God of miracles.

We had already gone before the judge in the local village where we adopted to receive the declaration that Luke Roman and Rachel Victoria were now officially Madge’s. After that day, applications were made to the American Embassy to receive passports, which would allow our children into America. This process took almost a week, so we took advantage of this time to get to know our children in their homeland.

A beautiful spring day afforded us the opportunity to visit a park. The locals were not quite sure what to make of us; the stares bore holes through our nerves. One man was bold enough to approach.

“Why do two Americans have these two Ukrainian children?”

Thankfully, his English was rather good, but the tone of his voice indicated he had concerns.  We quickly explained that we had adopted and were awaiting paperwork before we could return to the U.S.A.

“Why did you adopt?” He questioned.

“We felt as though the Lord lead us to adoption after coming to your beautiful country on a missions trip; we wanted to grow our family. We have two biological children at home,” Troy replied.

The man’s face became distorted with this great look of confusion.

“Why would you want two more if you already have two?”

Troy explained, “Our lives are centered around faith in God. We feel this was the path He chose for our family.”

With that, he walked away shaking his head.

Troy and I decided it was time to depart the park and stroll through the historical city of Kiev. It was quite fascinating to experience life with two children outside the walls of an orphanage–especially when we couldn’t understand anything that was being said. Their little dancing feet, eyes filled with wonderment, and squeals of excitement, brought belly roll laughter from us all.

After a while, their tiny legs became tired so Troy put Rachel on his back and Luke, who was smaller, climbed onto mine. With their arms wrapped tightly around our necks, we continued our adventure.  Along the path we approached a small set of stairs, maybe four or five steps. On the second one, I lost my footing. I could feel my ankle fold under me as the scream escaped my throat. I tried to protect my new son from hitting his head, so I twisted my body to land before he did.

Troy ran to me. My eyes searched his face as he looked at my foot. I leaned forward to see for myself and watched it swell before my eyes and turn the color of an eggplant.

I looked up to the heavens and said, “Father, please help me. You know we have got to get home. Your word promises us that if we ask anything in Your name, You will do it. I’m asking.”

I can’t explain to you what happened next except to say–God answered my cry. Troy grabbed my hand to help pull me up. I put pressure on my foot and there was no pain. Don’t misunderstand; the swelling and bruising was still there, but there was no pain! We continued down the stairs and walked another mile home. Only God…

That day brought me one step closer to understanding the One I was growing to trust. After that day, I fully believed in miracles and cried out as did the apostles…

“The apostles said to the Lord, ‘Increase our faith!’ And the Lord said, ‘If you had faith like a mustard seed, you would say to this mulberry tree, be uprooted and be planted in the sear,’ and it would obey you.” Luke 17:5

What about you–do you believe in miracles? Are you calling out, that your faith might increase? The two inevitably go hand-in-hand. As your faith grows, your eyes will begin to open to the miracles God can manage.