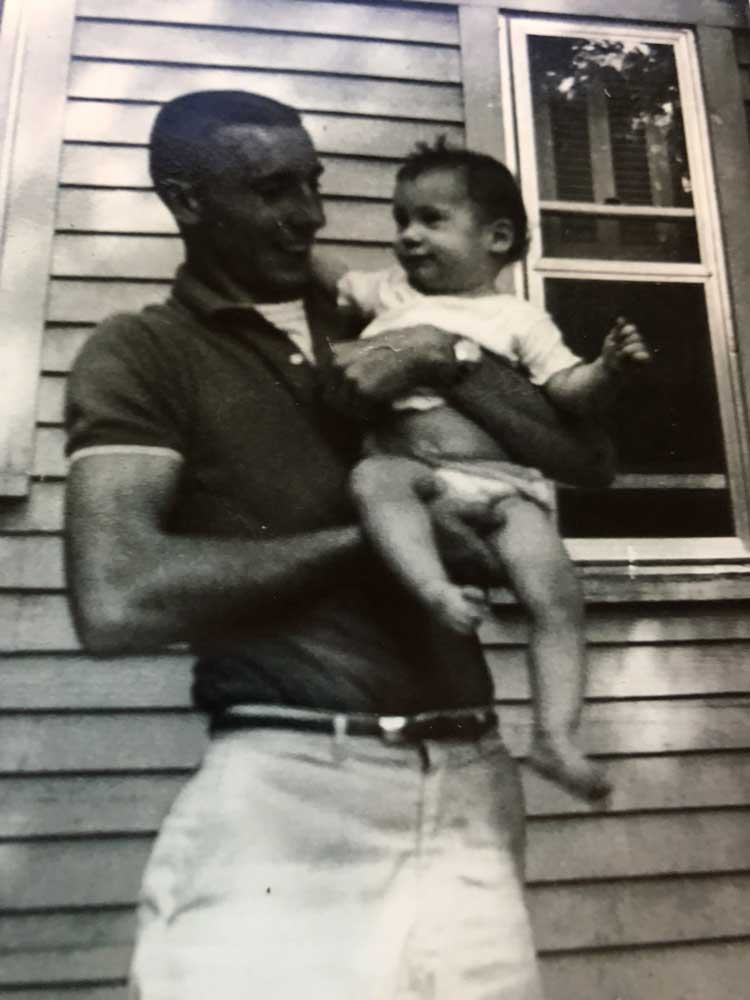 Love. It is such a beautiful thing. Every person desires it. Right? After all, love makes the world go round. But, what if you’ve never received love. Would you know how to love someone else in return?

My husband, Troy, grew up without a relationship with his biological father. His dad left he and his mother when Troy was only two-years-old. There was a rare occasion when contact was made, but it was only after we met, through my encouragement, that he and his dad started to communicate. I admit, it was not easy after thirty years.

I was simply amazed that Troy was the spitting image of his dad. We found him to be a very interesting man that had been quite successful in life. However, he had radical beliefs, one being that it wasn’t necessary to pay taxes, which meant our getting-acquainted-party was cut short after Skip was charged with tax evasion and sent to prison.

Years passed and the time came for Skip’s release. Knowing that he had lost everything and did not have a place to live, Troy and I made the decision to ask him to move in with us. In my heart of hearts, I prayed that this would be the opportunity for Troy to have the father he had always dreamed of and that Taylor and Austin would get to know their grandfather. We only had two children at this point.

Initially, that’s exactly what happened, but the honeymoon period did not last long. Troy desired more. He wanted the love that only a father could give him, but it didn’t come. It became hard to live with a superficial relationship within our home. We decided to seek advice from a pastor at church.

“Honor your father and mother (which is the first commandment with a promise), so that it may be well with you, and that you may live long on the earth.”          Ephesians 6:2-3

The pastor explained, “Troy, the Bible doesn’t say to love your mother and father; only that we are to respect and honor them.”

That revelation was helpful, but Troy was still so confused about their relationship.

“I was tossed between my mother’s house, my grandmother’s home and an orphanage. No one ever loved me either.”

The brokenness between the two of them seemed unrepairable. I’m not sure which was worse—to go thirty years without a dad and wonder what the relationship would be like or to now have him in your life and not be loved. Skip lived with us for two years and then he ended up in Minnesota.

But God was not done…

Skip had been gone for quite some time when out of the blue, Troy received a phone call that his dad was not well. Leukemia that had been in remission for many years had returned. Knowing he didn’t have long to live,  Skip asked Troy to come and see him. Without hesitation, Troy went to be with his dad. For 48 hours, Skip expressed his many regrets that he wasn’t a part of Troy’s life.

In God’s perfect timing just six weeks later, an annual fishing trip to the Boundary Waters took Troy and Austin back to Minnesota just as Skip entered hospice. He was so excited to see them both. Just as they entered his room, a male nurse walked in the room and asked Skip if he was ready for one. Troy found out that the nurse had brought his own malt maker from home to make Skip’s favorite—a chocolate malt.

When he returned, he handed a full glass to Skip and the leftover was given to Austin, leaving Troy without.

Skip turned to Troy and said, “Son, please have mine.”

In that moment, Troy heard the Lord whisper, “He is giving you his very best.”

After the fishing trip, they stopped back by for one last visit. Skip was already slipping away, but he opened his eyes and whispered, “Troy boy…”

He died shortly after.