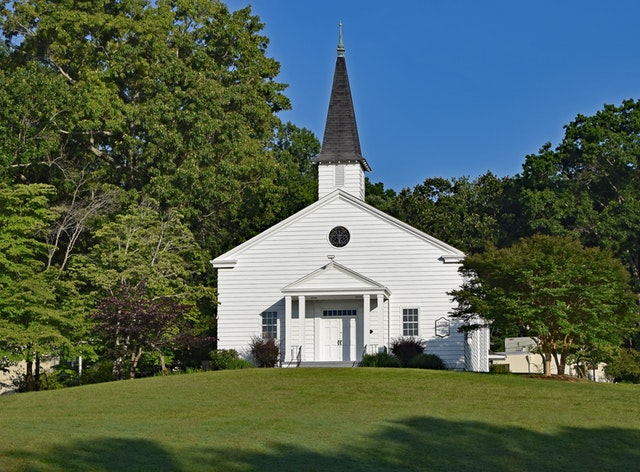 When I started writing a few years ago, it brought my mother a great deal of pain. To relive the murder of daddy and the dark journey that followed was more than she could bear.

“Why do you want to bring all this stuff up? It’s no one’s business,” she cried.

God began to reveal to me and mother that He could use my story to help others. Prior to that, the enemy whispered,

Don’t tell anyone that because they wont trust you.

I used the word that because you can fill in the blank with a host of embarrassing mistakes that left me filled with shame and guilt. I even believed,

The church wont accept you if they know the truth about your life.

That lie brought much pain because I wanted nothing more than to be accepted within the church. Being new to the faith, I didn’t understand God’s word, but He knew the desires of my heart.

I signed up for what I believed to be an organizational meeting to form small groups within the church. I felt this would surely be a safe place to serve, having no idea at the time that God had a different plan. An associate pastor and four others joined together and began to discuss the purpose of “small groups” meeting within homes.

“If a group of people share life together intimately, trust will be formed and it will be a safe place to share their struggles in life,” the pastor said.

My heart began to pound…

He turned to me. “Rhonda, I realize I don’t know much about you. What’s your story?”

The flood gates opened in that moment. I spilled the details of my life through a waterfall of tears. And then, the unexpected happened—they embraced me.

“Rhonda, would you share your story before the church on the day we launch the Small Groups Ministry?”

On a Sunday morning shortly after, I stood before a few thousand people and shared my testimony; it was the day freedom rang. Lines thirty deep formed in front of me, tears streaming as each one shared their secrets. They, too, were scared of being judged; now they felt safe, because they were sharing with someone who had walked in their shoes.

Revelation 12:11 tells us the way to overcome the power of evil. First and foremost, it’s the blood of the Lamb, but when we open our mouths and confess what God has done in our lives, the enemy loses.

After that day, God began opening doors to speak either in front of one or sometimes many, to share my story on stage or in writing. Ironically, I found it was my greatest joy, but never more so than at a church in Ohio.

I, along with two others, were asked to speak about HOPE. After a morning of worship, combined with stories of God’s redemption, we ended with feelings of gladness as people thanked us for sharing. As we began to pack up, I stood with the pastor when an older man came through the door and started to walk down the aisle. He looked in our direction and said, “Let’s do this. Today’s the day!”

The pastor grabbed me by the hand and said, “Come with me; Mr. Don is finally accepting Christ.”

With shouts of joy, the few remaining joined us beside this sweet silver-haired man. I knelt in front of him as his piercing blue eyes met mine.

He said, “Your testimony is very much like my own. I knew God was speaking to me through you. It’s time to listen.”

Mr. Don accepted Jesus into his heart that morning at the age of 82, proving it’s never to late. He, of course, was changed, but so was I. To know that God had used me and my story to bring another into the kingdom of God was more than my heart could take. The enemy lost another battle that day through the power of the blood and the word of a testimony.

Is it time for you to open up? God can use you to win another battle; the truth of our salvation is a powerful weapon against the lies that seek to constrain us.