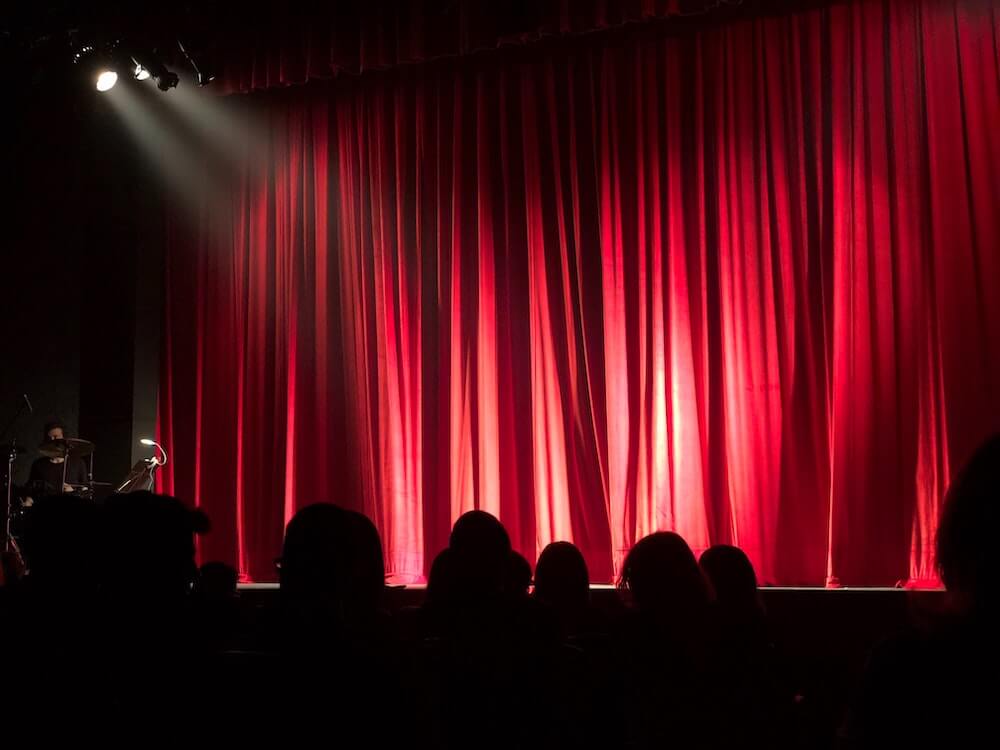 I was rather excited (yet surprised) when I recently received an invitation from the CWIMA, Christian Women in Media Association, to speak at their Tennessee quarterly event. This national organization is supported all across the country, and the Tennessee chapter happens to be in Middle Tennessee.  One of the reasons for my surprise was that I had only joined three months prior.

In preparation, I prayed. It became very clear that the Lord wanted me to talk about my ten-year journey of writing. God’s handprint was clearly over the expedition, and I wanted to encourage others as I had been. However, when I arrived, my peace was replaced with a great deal of fear and anxiety. You see, the fifty women in attendance were all asked to introduce themselves and this happened to include giving a brief resume. I heard the words television, podcast producer, pastor, ministry leader, and author. My mind went crazy.

Lord, who am I to tell these women how to write?

This isn’t going to be received well Lord…

Did I hear You wrong, Lord?

While sitting at a table with seven other women, I placed my hand over my mouth and began to pray.

Lord, Your word promises that You have gone before me and that You will give me what to say when I need to say it. I surrender unto You and Your will right now Father, not my own. My eyes are fixed upon You and not the others within this room. Amen.

My name was called. I inhaled deeply and stepped upon the platform. Honestly, I can’t even remember my opening statements. I knew the Holy Spirit had taken over. The many stories of His faithfulness flowed easily off my lips. I looked around the room – tears glistened from the eyes of many before me, providing confirmation of the Lord’s presence. As I finished and stepped down God received a standing ovation.

Women began to tell me about the same lies I was so personally acquainted with for many years—those that prevented me from writing. These women felt stuck and didn’t believe they could do it. Like me, they had argued with God, “I can’t do it!”

One sister said to me, “You are very brave.” I knew it was her way of telling me that to stand before so many others, particularly as accomplished as they were, and tell them about a personal writing journey was insane. But you see, only God knew the hearts and minds of the audience and the push of assurance they needed.

Why is it we believe, even for a moment, that God would ask us to do something for which we are not capable? He isn’t a Father that wants to cause anxiety or confusion. “For we are His workmanship, created in Christ Jesus for good works, which God prepared beforehand so that we would walk in them.” Ephesians 2:10

I left that place feeling as though I had been hit by a mac-truck. A battle does that. The enemy had tried to destroy the plan to ignite the women in that room. I was standing before a powerhouse of God-fearing women, many of whom had been blinded to the truth of their ability. God prevailed. Greater is He.

What is it that you believe you are being called to do? It’s time to answer that call.