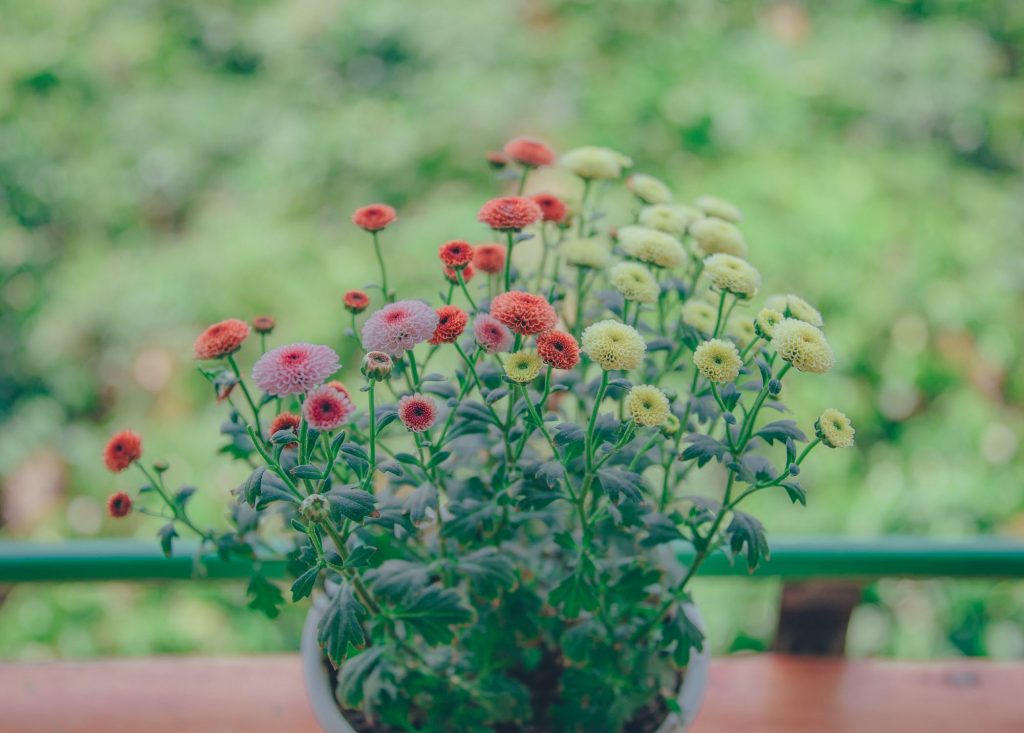 The English idiom “don’t judge a book by it’s cover” is a metaphorical phrase, which means “you shouldn’t prejudge the worth or value of something by its outward appearance alone.”

I was found guilty of doing this exact thing this week, that is until I felt the tug of the Holy Spirit—I take that back, it was more like a pop up the side of my head. Let me explain…

My man and I own a window covering business. I received a call from an older gentleman, asking if he and his wife could get a quote for blinds. In our discussion, I sensed that he seemed forgetful from the repetition of details. He was pleased that I could come on Friday, the following day.

When I drove up, he was in the front yard with a guy who appeared to be in his thirties; a woman sat in the car. I addressed the older gentleman and told him who I was. I extended my hand to the younger guy also.

He said, “You’re here to see that forgetful old man, not me. I’m just the son-in-law.”

In that moment, I disliked him. I thought to myself…

You are SO disrespectful. I can’t believe you just said that.

Unsure if my feelings were apparent, I walked in the house. With boxes everywhere, I was greeted by an older lady with a broken foot, getting around on a scooter. She and her husband began to tell me that their children had just moved them so that they could have medical care closer to them. As he tried to explain, he became greatly confused.

Then he asked, “Where do you go to church? I think I need to pray.”

I was on a tight schedule that day, but everything came to a screeching halt. They needed more than a person selling blinds. He prayed words that were anointed from Above. Yet, the second he closed his prayer, it was as though his mind shifted back into a state of confusion. His wife looked at me with tears in her eyes and whispered that he has dementia.

Why did the son-in-law and daughter leave them? They shouldn’t have left them alone. What were they thinking?

She said, “Rhonda, I had a peeping Tom at our old house and I’m scared to death to be here with nothing on our bedroom windows until we can get blinds. My son-in-law didn’t have time to put anything up for us…”

Didn’t he know how frightened she is? Who is this dude and what was so important that he couldn’t stay and help them?

I was getting more frustrated by the minute. I remembered I had temporary shades in my car. When I offered to put them up, you would have thought that I had bestowed the greatest gift to them that they had ever received. As I left, I promised to get the quote to them the following morning.

When I called, they said they wanted to move forward as quickly as possible.  Troy and I scheduled to see them on Monday morning to collect a deposit and get a contract signed. When we pulled up to the house, I couldn’t help but notice the pots of beautiful flowers on the front porch.

That’s odd. All those unpacked boxes and they found a way to plant flowers.

They greeted us at the door. I said, “Your flowers are beautiful!”

She replied, “Oh our son-in-law came and stayed this weekend. He planted those, went to the grocery for us and unpacked almost all of the boxes.”

”Do not judge so that you will not be judged.” The Message Bible says it this way, “Don’t pick on people, jump on their failures, criticize their faults—unless you want the same treatment.” Matthew 7:1

Guilty as charged.  I judged a man for what I believed to be true about him and I was completely wrong. It started when he had called his father-in-law a forgetful old man. As I looked in hindsight, I could see that he may have had a dry sense of humor and used the term as endearing. The point of the matter—I judged him.

I’m so thankful for a Heavenly Father that wants me to be more like Him and gave me eyes to see that I was wrong. I’m also grateful for His grace, which is more than sufficient to forgive me.